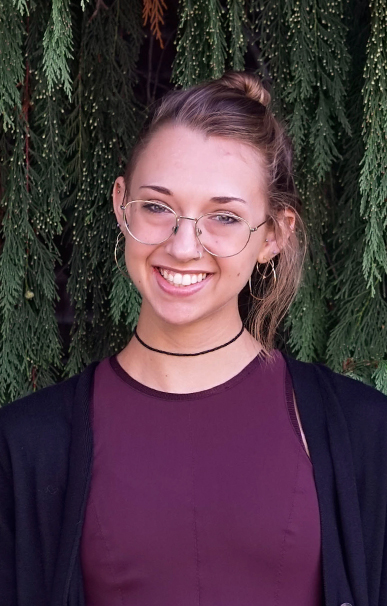 The recently defined phylum of Candidatus Coatesbacteria remains underexplored due to the limited number of metagenome-assembled genomes (MAGs) that originate from deep-sea hydrothermal vent and hot-spring sediments. Deep metagenomic sequencing has recovered two high-quality MAGs from ancient marine sediment collected from Siberia in conjuction with the Onstott Lab. My analysis of these MAGs revealed that they belong to the Coatesbacteria phylum, thus expanding the genomic diversity of this Candidatus phylum. I also calculated the MAGs’ amino acid identities and found that their low average value compared to previously published Coatesbacteria MAGs suggest that the MAGs might be phylogenetically novel at the sub-phylum level. The two permafrost MAGs are closely related to each other and a likely misclassified Zixibacteria MAG. Annotation of the permafrost MAGs showed the bacteria to be anaerobes. The identification of glycolysis and gluconeogenesis, and of the pentose phosphate pathway, suggested the genetic potential for heterotrophic carbon metabolism. Furthermore, these novel bacteria appear to be capable of ethanol metabolism, butyrate fermentation and beta-oxidation of fatty acid. Pangenome analysis of Coatesbacteria-related MAGs from permafrost and non-permafrost sediment sampled from geographically different regions could provide further insight.